Whittlesea stands on the lands of the Wurundjeri Willum people and since the township was first developed there has been a focus on preserving the rich cultural heritage in the area.

There are over 70 sacred sites in the region, where indigenous people once held ceremonies and conducted business.

You can also visit one of the heritage parks to learn about European farm and village life in the late 1800s and early 1900s. Marvel at the flora and fauna at Hawkstowe Park or go back in time at Thomastown’s Pioneer Precinct, the first German settlement in Victoria.  The oldest known water storage site in Victoria is also in this region. The Yan Yean Reservoir was initially created in 1857 and is a picturesque setting for exploring wetlands and the surrounding bush, via cycling and walking tracks. 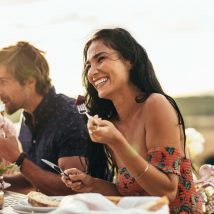 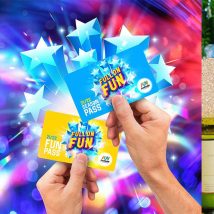 15 Places to shop local for Christmas this year 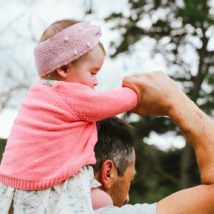 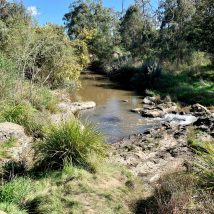