Culture in the Kitchen

Culture in the Kitchen is a series of three videos that encourage people to participate in a culinary experience and prepare a dish of cultural significance. Participants cook along with our community chef and learn about their culture as they go. Each episode is one hour, with cooking in real time so participants can be sure to prepare their dish correctly. A beautifully stylized trailer for promotion, providing the ingredients required, has been produced for each episode.

The three episodes feature Nathalie Mbala, originally from Cameroon cooking Ndole, of Turkish descent Serap Durnaglu cooking Ali Nazik, and representing the Chaldean culture Dalal Sleiman, cooking Kilecha. A host is presenting each episode, who brings the conversation and the cooking together. 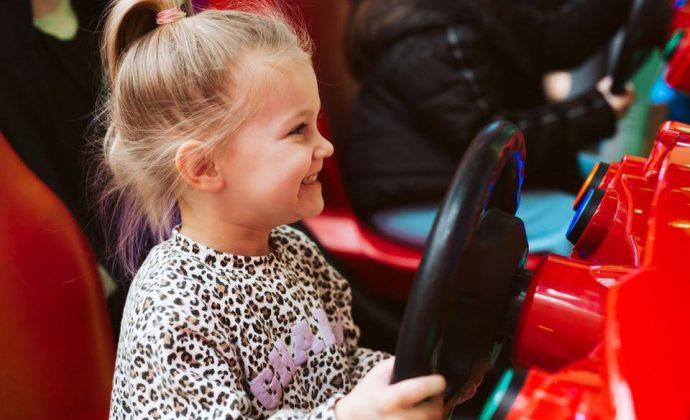 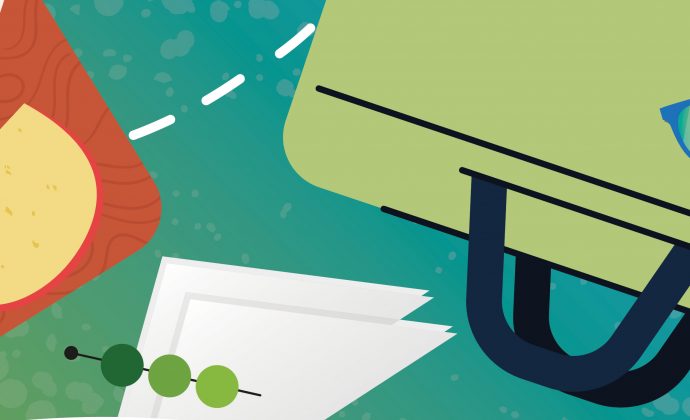 Choose Your Own Adventure and WIN!

In our $3,500 Explore Whittlesea adventure giveaway! Simply tell us in 25 words or less which adventure you would love to experience and…